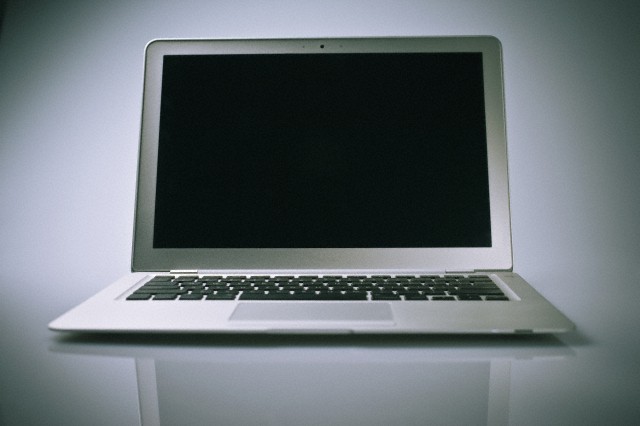 I was reading this interesting article the other day about social network rankings, if they have an impact on your web site and does the search engines take this into consideration when ranking your site. Though many of you use social media and want to eat up the likes on your page, I found out this doesn’t really help your search engine rankings at all. It doesn’t hurt them but it is irrelevant to your search engine rankings. Lets see what the experts say.

But first, what exactly are social signals?

Social signals is the term describing any activity by users that advances web content across social platforms. For instance; shares, Facebook likes, +1’s, and retweets could all be considered social signals. It was previously thought that these signals weighed heavily in favor of a business’s SEO ranking, essentially bolstering their position simply by acquiring more likes or +1’s on social media sites than their competitors. We now know that this not the case at all. Just a little bit of sleuthing can quickly uncover that at this point in time social signals are still not a serious factor in SEO rankings, despite the prior belief and hooplah. And that’s not likely to change any time soon.

So where did all of the confusion come from?

Much Ado About Nothing?

In 2010, Google spokesperson Matt Cutts was featured in a video endorsing the fact that Twitter and Facebook links were, at that time, being used as SEO signals. Shortly after in 2011 Google launched Google+ and set in motion their “authorship markup” campaign which was a way for authors to be connected to their content. These changes provided access to, and complete oversight of, a social media platform by Google. This was a dramatic new step for identifying and authenticating influencers online, and of course was aimed to further Google’s dominance across search and social platforms. These announcements contributed to convincing the world of SEO marketers into believing that social media was going to become a greater influence on Google’s algorithms.

This was later recanted in early 2014 by Mr. Cutts in a Google Webmaster series video where he was asked, “Are Facebook and Twitter signals part of the ranking Algorithm?” He responded by saying:

“Facebook and Twitter pages are treated like any other pages in our web index so if something occurs on Twitter or occurs on Facebook and we’re able to crawl it, then we can return that in our search results. But as far as doing special specific work to sort of say “you have this many followers on Twitter or this many likes on Facebook”, to the best of my knowledge we don’t currently have any signals like that in our web search ranking algorithms.”

Despite the fact that Google is not currently using social signals in their algorithms, some may still argue that there is a definite correlation between the number of shares a business receives on a piece of content versus their SEO ranking. While this may seem to be true, correlation does not necessarily equal causation as Matt Cutts pointed out. The relationship between these points toward the fact that great content inspires people to like it not only in Google, but on Twitter and Facebook as well. This is the key takeaway here; to simply focus efforts on creating great content that is relevant to your audience. In doing so, content will get shared more frequently, ultimately creating more traffic for your site and elevating your SEO ranking. This means that indirectly, social shares do help SEO, but the core is about great content, not social presence.

via Social Signals: Do They Impact SEO Rankings? – SiteProNews.

So according to this article, you can work with your social network platforms, however for your WEB SITE to be ranked, this has nothing to do with likes from social media on your pages. You still have to follow the protocols and guidelines for the search engine providers. You want better traffic? Then get that traffic back to your web site with interactive pages to help boost your traffic.